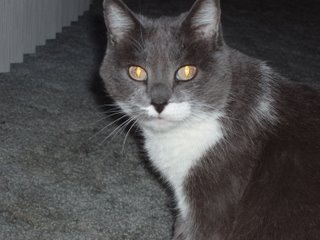 Pluto and Indy are the longest-lived cats I've ever had. Both were born in 1991, Indy in April and Pluto in August. Pluto was such a happy, funny guy -- all he wanted Indy to do was to play with him, but she (Miss Priss that she was) wouldn't have anything to do with him. Lots of hissing and growling on her part in those days. Pluto's normal weight during his adulthood was around 16-17 pounds. And I have to repeat that he was funny! Such a kick most of the time.

Then he got sick sometime during February or March, 2003. I wasn't aware of it at first because it was so subtle, but I should have been paying attention to the weight loss. By April, he had lost ¼th of his normal weight, and by August he was down to about 8 pounds. After umpteen dollars at two veterinarians' offices, and precious few answers, I finally had to decide to euthanize him. Thankfully, my friend Midge bailed me out. I knew what needed to be done, but just couldn't do it myself. He did live 12 years, though, and had great fun the whole time, even (for a while) after he was clearly not a healthy boy.

These pictures were all taken in California -- Indy's classic portrait photo that I just love. Two of Pluto -- on the table as a healthy cat and one taken in July, 2003, when he was really sick and had lost almost half his normal weight.

To go through this again is awful, but I'm not letting months go by before having Indy checked out. Of course, she has never weighed much over 10 pounds in her whole life. So we're off to the vet this morning to see what we can learn. I hope it's something simple (but I'm afraid it's not). I want us to be able to celebrate her 15th birthday this coming April. 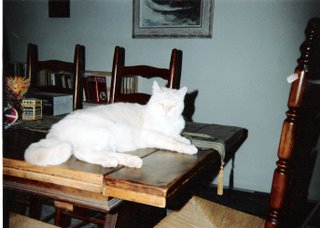 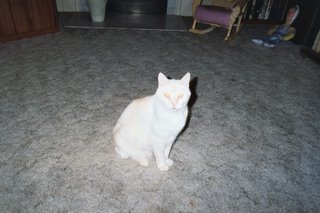 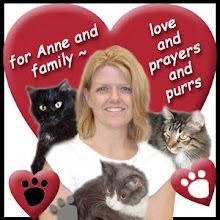 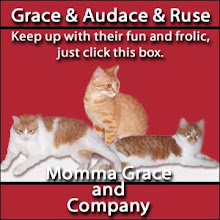 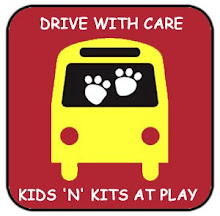 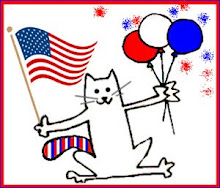